Metropia is an innovative approach to traffic management that uses a free smartphone app to incentivize drivers to more fully utilize the various roadways within the region’s transportation system. Rather than simply directing all users to the same roadways, or identifying congested roadways to users without providing a better alternative, the app distributes drivers among the region’s various roadways, while also incentivizing departure times that are outside of congestion peaks. 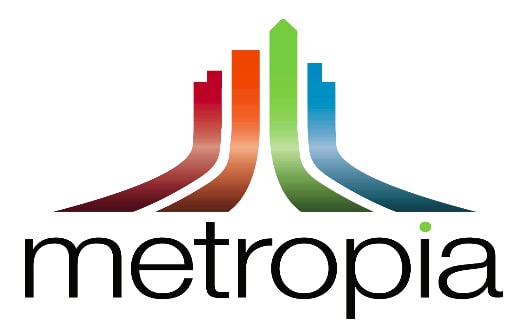 This distribution of drivers across time and roadways more fully utilizes the region’s system, thereby lessening congestion levels across the system. More program information can be found here: www.metropia.com.

This project is also being pursued as a partnership, as TxDOT funded the initial startup of the program, while the CRRMA has continued the program utilizing funds from the El Paso Metropolitan Planning Organization. In addition, the City of El Paso has contributed funding to the CRRMA for an expansion of the program to include wait time estimation, prediction and routing information for the region’s international ports of entries.