The I-10 Corridor Aesthetics Improvement Project was a joint effort by the CRRMA, TxDOT and City of El Paso to beautify Interstate 10. The project was developed and managed by the CRRMA, using funding from TxDOT and a public artist provided by City of El Paso that guided the design process. The project includes aesthetic enhancements to the I-10 overpass at Airway Boulevard, both to the bridge structure, as well as landscaping to areas along the mainlanes. Airway Boulevard is the Interstate’s connection to El Paso International Airport. As such, the design is based on a flight-inspired theme.

The project incorporates the benefits of renewable energy with the installation of 16 wind turbines located at each quadrant of the intersection of Airway Blvd and I-10. These turbines generate a portion of the energy needed for the new aesthetic lighting installed on the sidewalks, which were included to enhance pedestrian mobility in the area. Additionally, landscape and hardscape enhancements were included in the project, as well as ornamental steel sculptures at the project’s major intersection. The blue color palate was chosen to be representative of El Paso’s skies.

The project was completed in December of 2014. 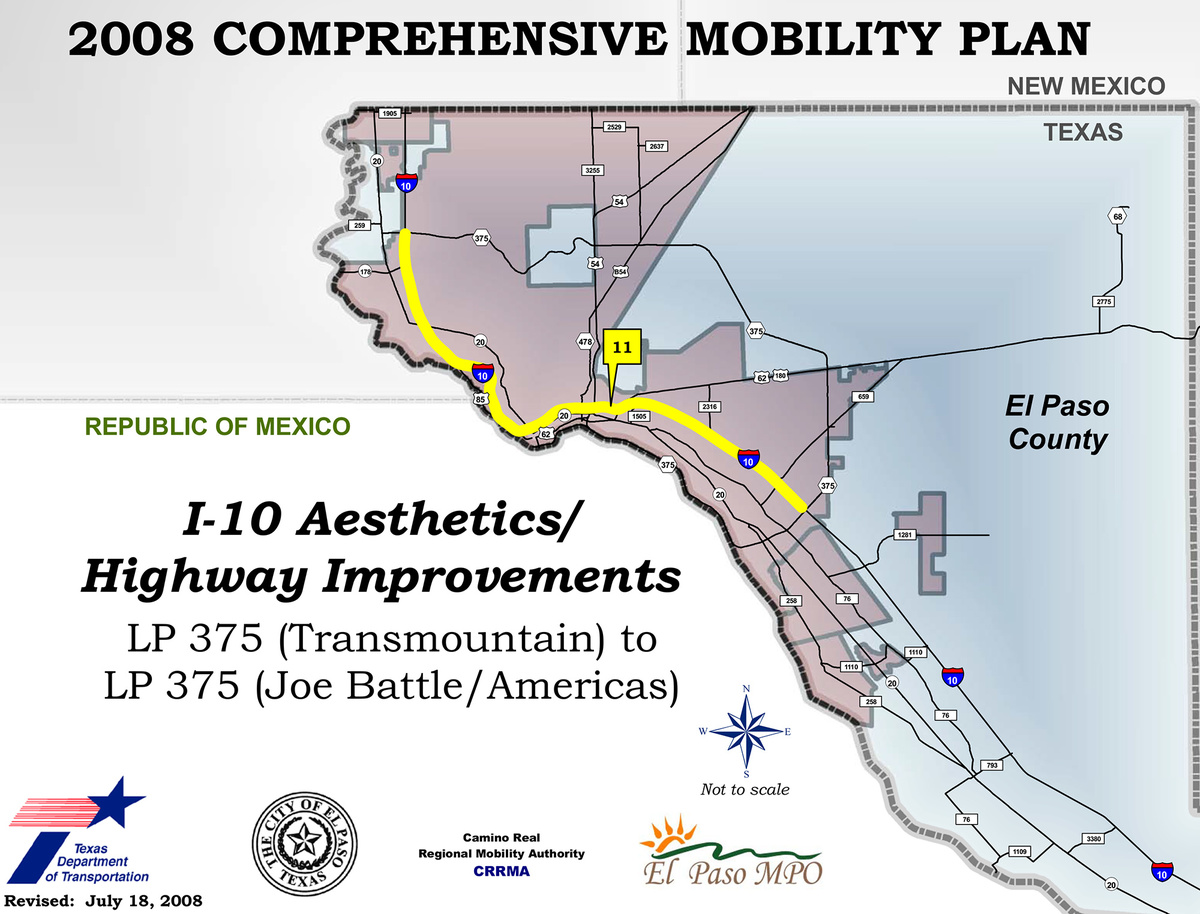 Please take a look at the list of questions listed below, and click the appropriate one for a quick answer to your inquiry. 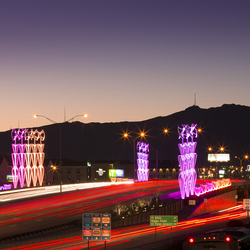 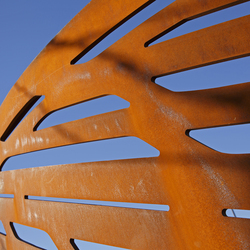 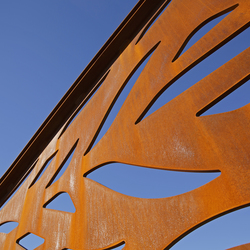 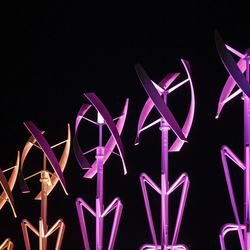 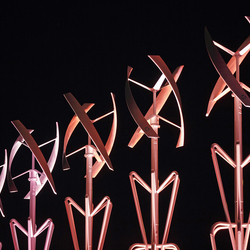 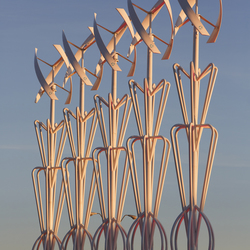 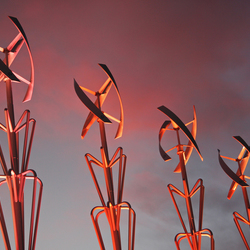 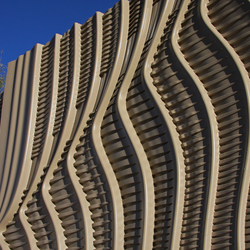 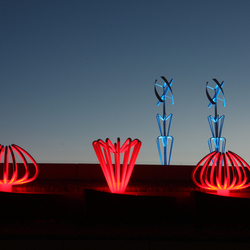 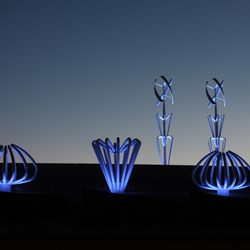 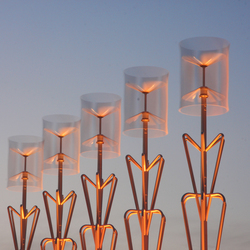 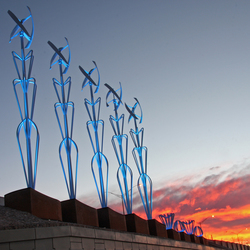 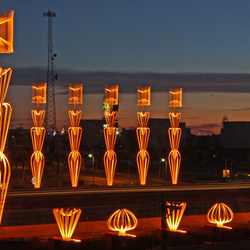