The State Spur 601 (Inner Loop), or the Liberty Expressway, is a 7.4-mile, 6 lane freeway that runs from US 54 (Patriot Freeway) in El Paso eastward to Loop 375 (Purple Heart Memorial Freeway), just south of the Fort Bliss Military Reservation. Complete in January 2011, this project improved access to Biggs Army Airfield and Fort Bliss.

The City of El Paso experienced rapid growth resulting from the US Department of Defense’s expansion to Fort Bliss as well as private development along Loop 375. In addition, Fort Bliss developed plans for a Temporary Unit of Action Facility to house 21,000 new troops and the City of El Paso annexed land east of Loop 375 to accommodate the planned development of housing subdivisions.

In order to meet the corresponding increase in traffic in the region, the CRRMA, in partnership with TxDOT, constructed the Spur 601 to provide a connection between US 54 on the west and Loop 375 on the east.

The project team worked in partnership with the United States Army, the City of El Paso, roadway users and other interested parties to provide for the future transportation needs of an area destined for rapid road user growth. The new Liberty Expressway provides connectivity with the International Ports of Entry and highways around the El Paso region. 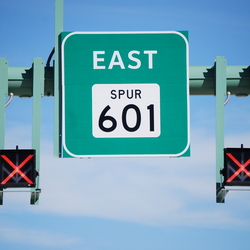 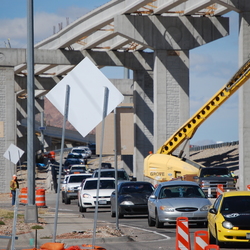 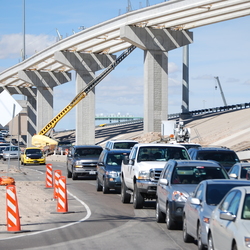 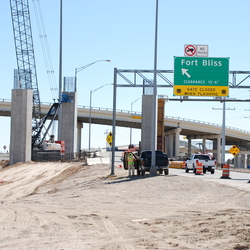 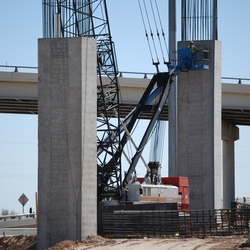 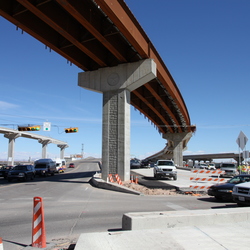 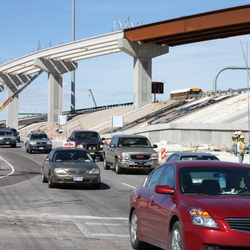 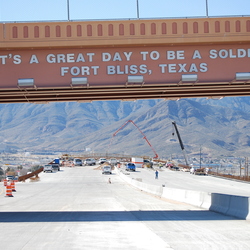 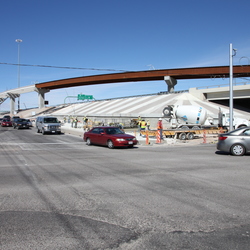 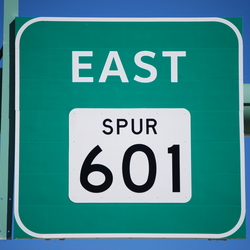