The Spur 1966 project connects Schuster Avenue on the University of Texas at El Paso (UTEP) campus with Paisano Drive via a bridge over I-10. It includes aesthetic elements that reflect the school’s architecture as well as local themes reflective of residential preferences. It was named Spur 1966 in honor of the national champion UTEP basketball team of 1966, then called Texas Western College.

The project length is approximately 0.7 miles. It improves connectivity and mobility by:

The CRRMA provided design services, from which TxDOT then completed the associated construction activities. The project began in spring 2013 and was completed in fall of 2014. 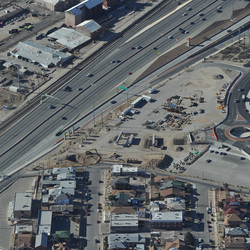 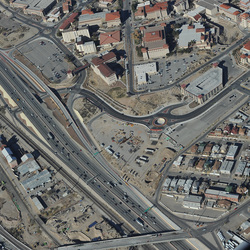 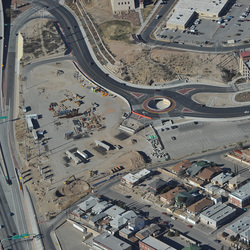 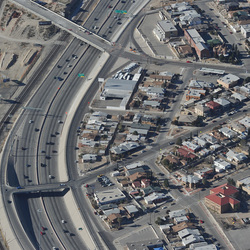 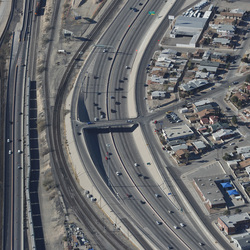 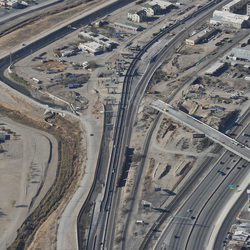